The INTERPOL Red Notice: What Fintech Companies Need to Know

Discover why the INTERPOL Red Notice is critical for fintech companies and their employees to be aware of and how it can impact their business operations on an international scale. 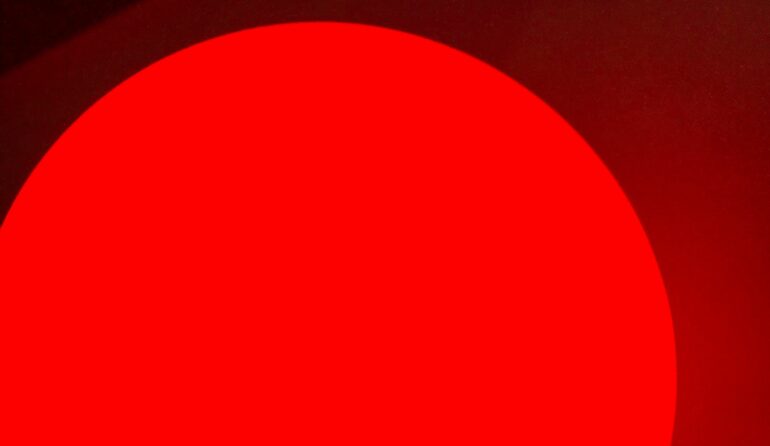 An INTERPOL Red Notice can be used to prevent an individual from fleeing before an extradition request being issued.

It is further reported that the reason for the South Korean authorities request is that Do Kwon has refused to cooperate with an investigation into the collapse of Terraform Labs, the company behind the failed cryptocurrency Terra.

This is not the first time of reports that an INTERPOL Red Notice has been issued concerning financial allegations involving Fintech.

Various news agencies recently reported following a statement by the Singapore Police that an INTERPOL Red Notice has been issued for Edo Kurniawan, ex-vice president of finance at Wirecard Asia holdings. This was reportedly concerning allegations of falsifying accounts and criminal breach of trust.

However, what exactly is INTERPOL, what is a Red Notice and why are we likely to see increased cases of INTERPOL Red Notices being issued for such financial allegations?

The International Criminal Police Organisation (commonly known as INTERPOL) is an inter-governmental organisation which currently has over 190 member countries. INTERPOL enables members to share access and data on crimes and criminals and is essentially a global data-sharing institution. INTERPOL, therefore, has no investigative powers (for example, of arrest) itself. However, INTERPOL can offer investigative support in locating fugitives across the world.

INTERPOL sits above all its member countries. Points of contact with INTERPOL are provided by an INTERPOL National Central Bureau (“NCB”) in each country, which national police officials run.

What is an INTERPOL Red Notice?

It is via a Red Notice that a member state, through its NCB, can request that INTERPOL notifies all other member states that the requesting state wants to locate a suspect or convicted person and take steps to facilitate their surrender to the requesting state, typically via extradition proceedings.    A red notice is, therefore, a request to law enforcement to locate and arrest an individual pending extradition. Significantly, it is up to each member state to decide the legal status of a Red Notice. INTERPOL cannot compel the law enforcement authorities in any country to arrest someone who is the subject of a Red Notice.

What challenges can be made

Of course, although INTERPOL notes that its actions are politically neutral, the actions of the member state requesting INTERPOL and associated member states’ assistance might be argued not to be. Indeed this is one of the areas where a challenge against the issuance of a Red Notice can be deployed. Challenges can additionally be mounted regarding INTERPOL’s processing of data. These are complex areas, and obtaining expert legal advice on the methods and merits of any challenge is always recommended.

As well as being at risk of INTERPOL measures such as Red Notices, those who fear that financial allegations (including involving crypto) have been made against them could also be at risk of extradition.

Further, if extradition is sought and refused, then this does not necessarily mean that the Red Notice will be removed. The interplay between Red Notices and extradition is a complex area, and it is always advised that expert legal advice be sought.

Why are we likely to see an increase in INTERPOL Red Notices issued in relation to such allegations?

Due to the borderless nature of financial transactions, any allegation of criminality could inevitably involve multiple jurisdictions. This effect can be increased by the use of decentralised technologies such as crypto.

As such, numerous jurisdictions may assert jurisdiction and try to deport an alleged perpetrator to their jurisdiction to face justice. Indeed, there have now been two examples of individuals being extradited to the US concerning allegations involving crypto.

The vast majority (if not all) of criminal allegations that underpin a crypto criminal investigation are of a financial crime nature, such as fraud, money laundering, or insider dealing. They can also include alleged offences relating to the breach of financial regulations.

By their very nature, these offences can take place across multiple jurisdictions and are, therefore, types of offences for which multiple countries can assert jurisdiction, including in relation to conduct outside their own country (hence an INTERPOL Red Notice and extradition can be an option).

Indeed, due to the borderless nature of the effect of these crimes, a jurisdiction could assert jurisdiction against an individual who has not even stepped foot in that jurisdiction.

As such, jurisdictions might utilise INTERPOL to locate an individual and seek their arrest before issuing any extradition request.

Therefore due to the nature of this technology, and as this technology becomes more prevalent, there will surely be a significant increase in the instances of INTERPOL being used to locate individuals accused of allegations involving crypto.

Fintech companies and individuals concerned about potential liability would be wise to be aware of the relevant rules, procedures and applicable challenges and seek expert legal advice.

About the Author: Thomas Cattee is a Senior Solicitor at Gherson LLP.

The Importance of Payments in Times of Economic Uncertainty

The Role for Partnerships in Driving Fintech Profitability

How Using AI Gives a Better Understanding of the Cryptomarket