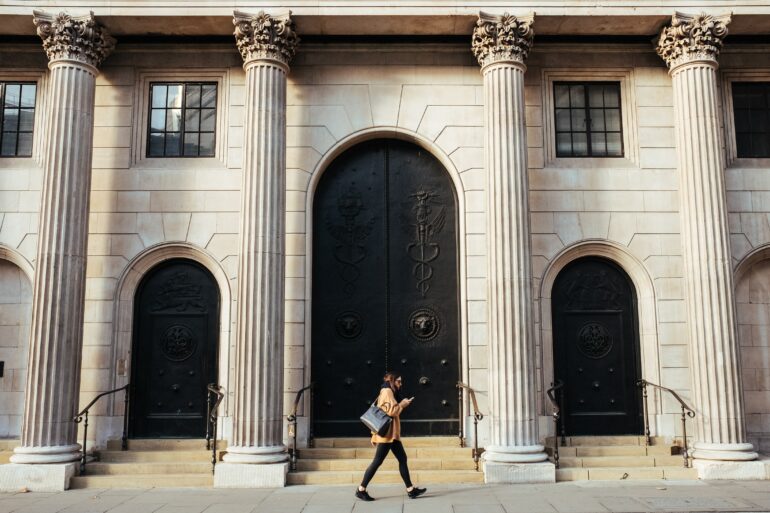 The world of finance is changing; with the rise of fintech companies and new payment methods, it is becoming more accessible than ever for people to conduct transactions without going through a bank.

In recent years, there has been a lot of discussion about whether or not central banks should create their own digital currencies. It’s an interesting question and one that doesn’t have a simple answer.

This article explores the pros and cons of CBDCs and discusses why they may be the future of money.

What are CBDCs and their benefits?

In short, a CBDC is a digital version of a country’s fiat currency. The benefits of CBDCs are many and varied but can be summed up with a few key points:

According to Anders Olofsson, Head of Payments at Finastra, “Potential upsides of digital currencies could include: providing consumers with more choice, bringing people without access to a bank account into the financial system, while also supporting the development of instant payments in Europe.”

CBDCs have the potential to revolutionise the way people think about and use money. In a world where more and more transactions are being conducted online, it makes sense for central banks to create a digital currency that can be used for these purposes.

What are the risks associated with CBDCs?

As with any development, there are also some risks associated with CBDCs that need to be considered:

“More challenges arise with regards to the different rules and regulations that apply to digital currencies versus traditional forms of payment,” added Olofsson. “There is also the question of what the rise of CBDCs may mean for banks and other intermediaries that have played a key role in orchestrating payments for hundreds of years. If CBDCs bypass the middleman, what will the wider impact be?”

It is important to note that these are just potential risks and that, if properly managed, they can be mitigated. For example, it is possible to design a CBDC to protect user data regarding privacy and data protection concerns.

Why are central banks considering CBDCs?

There are several reasons why central banks are considering the development of CBDCs. As mentioned previously, there are many potential benefits from introducing a digital currency.

“Governments want digital currencies to be within their control, which is why the UK’s Bank of England and Europe’s ECB will be actively exploring CBDCs over the next year and considering the implications for businesses and consumers,” said Olofsson.

In addition, central banks are under pressure to keep up with the pace of change that fintech companies are driving with innovations such as cryptocurrencies.

Of course, there are also some risks associated with central bank digital currencies. For one thing, it could lead to inflation if too much money is created. Additionally, there is the risk that central banks could lose control of the money supply if people start using private digital currencies instead.

The smart way to transition to CBDCs

It’s usually a good idea to test the water before diving in. Central banks take this sensible step through partnerships with private actors in the form of third-party stablecoins.

For example, Tether (USDT) and USD Coin (USDC) are two popular dollar-backed stablecoins that have been around for a few years. These could potentially act as a bridge between traditional fiat currencies and CBDCs.

It’s wise to let the private sector take the risk by issuing stablecoins and learn from their mistakes. This way, when central banks eventually do launch their own digital currencies, they will have a much better idea of how to avoid any potential pitfalls.

Another way to test the waters is through so-called “central bank digital currency pilots.” These are ongoing in several countries, including China, Sweden, and the Bahamas.

Pilots help identify any potential problems with CBDCs before they are fully implemented. They also allow central banks to gather data that central banks can use to improve the design of CBDCs.

Central banks are taking the idea of CBDCs seriously and are actively exploring the potential benefits and risks associated with them. With so much potential to change the way people think about and use money, it is an exciting time for the future of finance.

According to research by Deloitte, “It is now just a matter of time. Given the ongoing pilots and the considerable attention and effort that central banks are dedicating to CDBCs, it is clear that they will become a reality soon. So, we must be ready to cope.”

Overall, there are both benefits and risks associated with central bank digital currencies. However, the potential benefits seem to outweigh the risks at this point. It will be interesting to see how these digital currencies are developed and implemented in the coming years.

What do you think about central bank digital currencies? Do you think they are a good idea? Let us know your thoughts on LinkedIn or Twitter!