As B2B cross-border payments are set to exceed US$42.7 trillion by 2026, discover why banks have had a stronghold over the market and how fintech is driving change 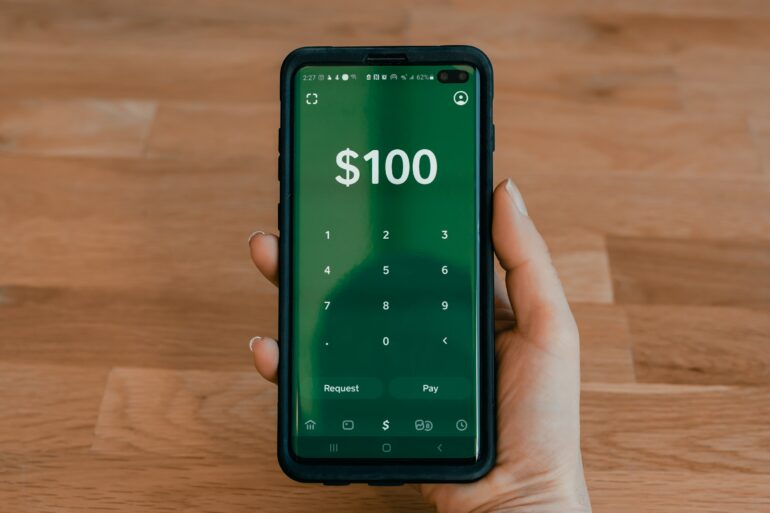 According to Juniper Research, B2B cross-border payments are expected to exceed USD 42.7 trillion by 2026. International payments are critical for businesses to operate globally, as they allow for the free flow of goods and services. They have also been the engine that has enabled cross-border trade and investment, which has been an instrumental part of the global economy.

Banks have essentially had a lot of ownership over the cross-border payments market for a long time due to the numerous requirements needed to operate in this space – a ubiquitous network of trusted parties, substantial regulatory infrastructure, and ample liquidity. However, this is changing.

New players are emerging onto the cross-border payments scene, and they’re looking to challenge the status quo – from providing faster, more efficient cross-border payment solutions to eliminating manual processes and human error. These players are utilising new technologies, such as blockchain, to provide alternative solutions that are more transparent and easier to use.

So who are these new technologies, and what does the future of cross-border payments look like in 2023 and beyond? Lissele Pratt, COO of Captalixe, a payments and banking consultancy, provides some insight.

CBDCs are still in the early stages of development. Only ten countries have ultimately launched their digital currency, including Jamaica, Nigeria and The Bahamas. However, many more countries are piloting them, and more CBDCs are expected to appear in the next few years. China’s CBDC, the eCNY, is currently being trialled in four cities and is predicted to launch fully in 2023.

CBDCs have the potential to revolutionise cross-border payments, making them faster, cheaper, and more transparent. For example, the eCNY could be used to settle transactions between Chinese and European businesses almost instantaneously. CBDCs are also helping to reduce the risk of counterfeiting and fraud associated with traditional cross-border payments, as they would be issued using blockchain technology. This would provide a secure and immutable record of all transactions.

Blockchain is the underlying technology that powers cryptocurrencies, such as Bitcoin. It is a distributed database that records and stores transactions. Blockchain has the potential to streamline cross-border payments, as it can provide a secure and transparent way to transfer money. It will also help with efficiency and compliance, as all transactions will be recorded on a blockchain ledger.

Several startups and companies currently use blockchain to offer alternative cross-border payment solutions. For example, Ripple uses blockchain to provide banks with a real-time gross settlement system (RTGS). This allows for the instant transfer of money between two parties.

The rise of real-time payments (RTP) systems makes it possible to send and receive cross-border payments instantly. The SWIFT GPI initiative is one example of an RTP system used for international payments.

One of the most significant challenges with cross-border payments is the time it takes for the money to reach the recipient. This is because banks operate on different schedules and time zones, which can cause delays. In addition, banks often have to rely on intermediaries to process these payments, resulting in even more time being spent.

Several startups and companies use artificial intelligence (AI) to offer alternative cross-border payment solutions. AI can automate the entire payment process, from invoice generation to compliance checking, and this will help to reduce the time and cost associated with cross-border payments.

For example, let’s say you’re a small business that sells products to customers in different countries. AI can be used to generate invoices in the correct language and currency, as well as to check for compliance with sanctions and anti-money laundering regulations automatically. It can also use predictive analysis to forecast FX rates so that you business owners can lock in rates in advance.

What does the future hold?

We will likely see a move away from traditional banking systems towards new technologies, such as blockchain and artificial intelligence. These new technologies have the potential to streamline the entire payment process, from invoice generation to compliance checking. This will help to reduce the time and cost associated with cross-border payments.

In addition, we are likely to see the rise of new players in the cross-border payments space, such as fintech startups and tech giants. These companies are not bound by the same regulations as traditional banks, which gives them the flexibility to innovate and offer new solutions.

One thing is for sure, the future of cross-border payments is looking very exciting.

Lissele Pratt is the Co-Founder of Capitalixe. She helps medium to high-risk companies access the latest financial technology, payments and banking services globally.

With 7+ years of experience in the financial services industry and her global perspective, the entrepreneurial-minded Lissele is a recognised expert in foreign exchange, payments and financial technology. Her entrepreneurial spirit took her from crafting her first business at the age of 16 to building a seven-figure consultancy in just three years.

Lissele’s hard work and determination landed her a spot on the Forbes 30 Under 30 Finance list in 2021. She has also been shortlisted for this year’s Great British Businesswoman Awards, European Women In Finance awards and the Women in Finance UK awards. You can find her insights in popular publications and podcasts like Entrepreneur, Business Leader, Fintech Times, Valiant CEO, Finextra and Thrive Global, and Female Techpreneur.

The Importance of Payments in Times of Economic Uncertainty

The Role for Partnerships in Driving Fintech Profitability

How Using AI Gives a Better Understanding of the Cryptomarket