Fintech companies increasingly are viewed as attractive new employers by states and cities. The best questions to ask aren’t always the most obvious. 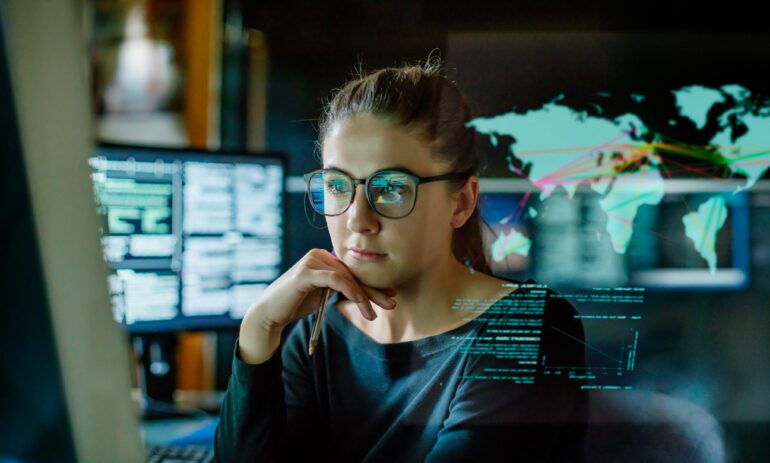 Economic development executives across the United States are stepping up efforts to woo fintech companies to their cities and states, viewing fintech as an important driver of future employment growth.

That means leaders of fintech companies — even the earliest-stage startups — can expect an increased number of calls from economic development agencies that will be offering all sorts of incentives to companies that agree to move.

Not every fintech company, of course, is willing to pull up stakes even for attractive packages of incentives. Fintech executives may like where they live. They may be unwilling to uproot team members and their families. They may be closely tied into the entrepreneurial infrastructure — attorneys, bankers, venture firms — in the city where the company was founded.

But for fintech executives who are willing to take a meeting with an economic development recruiter, what are the right questions to ask?

The right types of talent

The obvious question — “How large is the pool of tech talent in your market?” — isn’t nearly as meaningful as it was even three years ago. The COVID-19 pandemic may have accelerated the trend of distributed workforces, but it’s been clear for a while that remote work only will increase in importance.

Fintech companies may want to build remote teams that work within a couple of time zones of one another, just to reduce the hassles of middle-of-the-night meetings. But there’s tech talent in any given time zone, and the number of highly skilled workers within commuting distance of the headquarters office doesn’t matter much.

While the availability of technical talent may not be critically important, the pool of available customer-satisfaction talent should be a priority question during any meeting with an economic-development recruiter. The success of consumer-facing fintech organisations can depend on exceptional customer service just as much as it depends on elegant software. Customer-success teams often work best in traditional office settings.

Perhaps surprisingly, the quality of customer-success talent varies substantially from one place to another.

For example, the economy of the Reno-Tahoe area of northern Nevada, where I work, was built on tourism and conventions. While that sector no longer dominates the regional economy, thousands of people learned exceptional customer-service skills from jobs in our hotels, casinos and restaurants. For employers such as Figure, the fast-growing blockchain-based financial services company with operations in Reno, the ready availability of customer-success skills has proven to be a major advantage.

Another often-overlooked question is this: “Will the state and local regulatory environment nurture the growth of my company?”

Some states, of course, have well-earned reputations for aggressive regulation along with onerous taxes and fees. City and local taxes and regulations add delays and costs. Other states have equally well-earned reputations for attractive tax and regulatory climates.  Particularly when a company is facing challenging times — and challenges inevitably arise — a friendly regulatory environment may make all the difference.  (The Tax Foundation publishes a respected annual ranking of state business taxes.)

Also important for fintech executives are the “regulatory sandboxes” established in 10 states. Details of regulatory sandboxes vary from state to state. Nevada, for instance, provides exemptions from some regulatory requirements during consumer trials of new financial services. That can save substantial time and expense during testing.

Savvy fintech executives will recognise, too, the potential advantages of mid-sized metropolitan areas as homes for their companies.

To be sure, large metros offer access to deeper networks of business lawyers, venture capitalists, accounting firms and other professionals. While the sheer number of top professionals may be smaller in mid-sized metros, those firms are likely to pay greater attention to fintech clients. Larger fish, after all, do make a bigger splash in smaller ponds.

Those connections can play out in unexpected ways.  For instance, Titan Seal Inc. — a Reno-based firm that puts government records on blockchain — found that local officials were eager to test a prototype from a hometown company.

Mid-sized markets, too, often provide greater visibility into trials of new products because there’s less of the noise that needs to be filtered from marketing tests in larger metropolitan areas.

Mid-sized cities may not have the depth of professional support available in major metropolitan areas, but the infrastructure to support fintech companies is strengthening in surprising places. Creighton University in Omaha is home to the nation’s first college degree program in financial technology. Tech investors in Nashville are making big bets on fintech. RNOX, an accelerator in Reno, is focused on fintech startups.  Economic development recruiters should be prepared to talk with you about their community’s infrastructure of fintech support.

The rising interest among economic developers is a sign that fintech is coming to age as a cornerstone of the nation’s economic future. For the fintech executives who ask the right questions, the interest of economic developers can create important long-term opportunities in new homes for their organisations.

About the Author: Doug Erwin is the SVP of Entrepreneurial Development at the Economic Development Authority of Western Nevada (EDAWN).